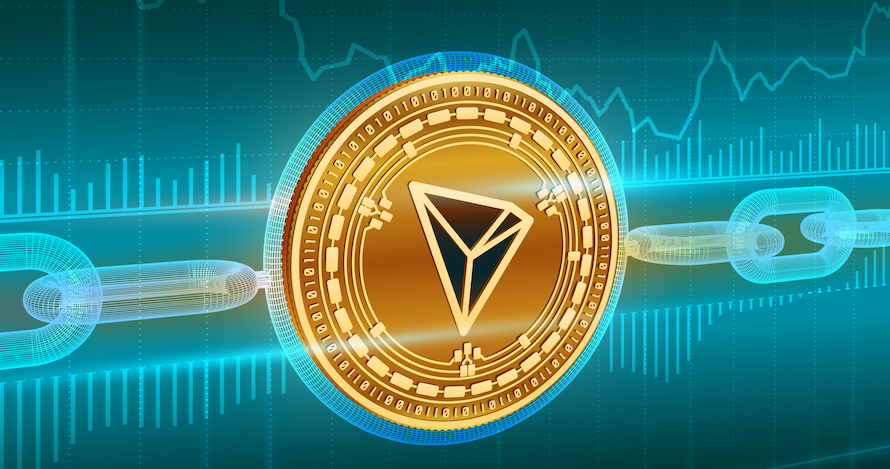 Have you noticed a dramatic increase in transaction fees for TRC20 tokens (i.e. USDT)? Since October 28, transaction fees on the TRX chain have doubled in price. This is a result of the official approval of the No. 71 voting request of the TRON Network, which proposes to increase the energy unit price from 0.00014 TRX to 0.00028 TRX.

With energy units being used to power TRC20 transactions, this update has, as expected, doubled the cost of TRX transactions in general. However, the delegation feature that the CYBAVO VAULT offers, provides users with a way to save on these increased fees.

Foreseeing this and other situations where there may be spikes in user and transaction fees, CYBAVO introduced the ability to delegate TRX for energy. At the current rate, the energy obtained by delegating 100,000 TRX will allow users to make 115 free TRC20 USDT transactions per day. Since energy is reset every 24 hours, this means that delegating USD $11,000 worth of TRX will help save $120 per day.

To implement this feature, use the CYBAVO VAULT wallet and set up the delegation by going to the “Wallet Detail” → “TRON Resources” page. Similar to the CYBAVO VAULT’s withdrawal process, the delegation process must be successfully requested and approved by the operator and required approvers before execution.

To set up the TRX delegation feature, go to “Wallet Detail”, open “TRON Resources”, and select ‘Obtain Energy’ from the Operation dropbox menu.

Users should pay special attention to the timing when performing delegation and redemption. Even though the delegated TRX will eventually be redeemed and will not be consumed, users must wait 72 hours after each delegation before executing redemptions. This detail should be taken into account when planning to use the TRX delegation feature, as TRX cannot be redeemed or taken out during this period.

Additionally, the TRON network states that for each delegated TRX, users have the right to receive 1 TRON Power (TP), which is a unit used for all votings on the TRON network. The upcoming December release of the CYBAVO VAULT will include updates that provide users with a voting function. This means that users will be able to use the TP they have on hand to cast direct votes to the Validator, and receive a stable 7% APR, making the delegated energy even more valuable.

If you’re interested in learning more about this feature or trying out the CYBAVO VAULT, contact us here or reach out to your CYBAVO representative directly.