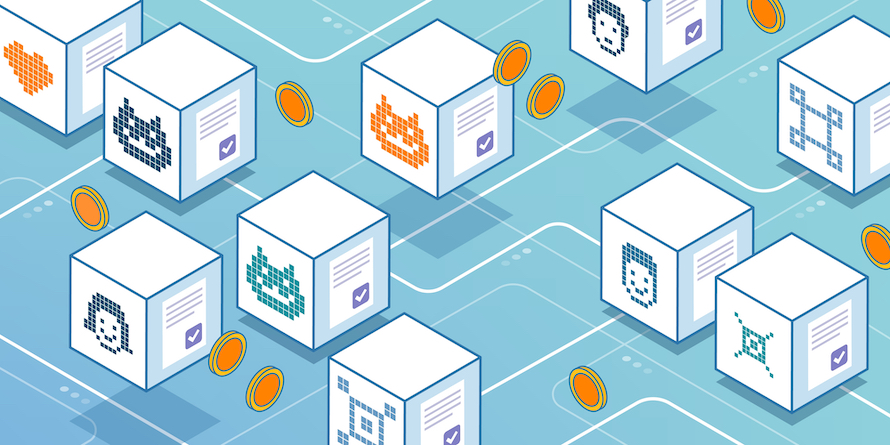 The game’s marketplace and two supported cryptocurrencies, ATLAS and POLIS, saw a frenzy of activity even before the game’s release in October 2021.

The Sandbox was initially launched as a mobile game in 2012 by Pixowl, but was acquired later on by Animoca Brands and relaunched as an NFT-powered metaverse game in late 2021. It features a virtual world where players can build, own, and monetize their creations within the game’s digital world. They can also own digital plots in-game that can be monetized and sold for SAND tokens, the in-game cryptocurrency.

The game is based on the classic science fiction TV show, Doctor Who, which follows the exploits of an extraterrestrial being who commands time-travel technology. Set for full release in the near future, Doctor Who: Worlds Apart will feature a trading card game where users can compete against each other through a pack of cards that are unique to each of them.

Monsters Clan is set for an alpha release soon and will go live on Binance Smart Chain (BSC). Players can earn tokens through PvP battles or by performing in-game quests.

Illuvium is a blockchain-based role-playing game (RPG) that features 3D characters and monsters. Players can earn tokens by mining, harvesting, performing quests, as well going head-to-head with other players. It is set for a beta launch in the first quarter of 2022.