Are Soulbound Tokens the Next Big Thing in Web3? 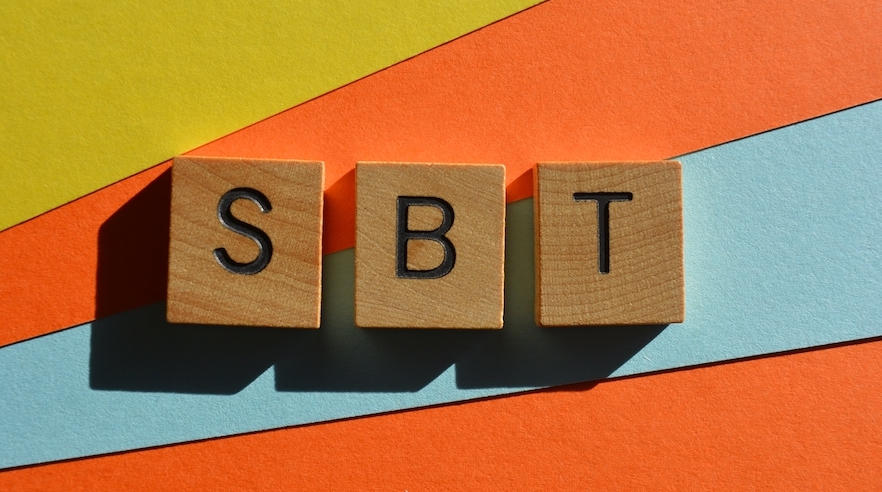 The Next Big Thing in crypto might not be financial in nature but instead something closer to home –  tokens that track who you are as a person. These assets are at this stage being referred to as Soulbound tokens (SBTs), a term coined by Ethereum founder Vitalik Buterin in a recent paper.

Under this new framework, people would collect non-tradeable tokens issued by institutions for their achievements in life, such as graduating from school, working at jobs, and much more. The SBTs would likely take the form of non-fungible tokens (NFTs). In theory, these would then serve as a verified record on the blockchain of people’s lives.

While the concept of SBTs is still very much in the theoretical phase for now, they may arrive sooner than we anticipate. Let’s take a look at what this new application of Web3 tech might look like.

What Are Soulbound Tokens?

Soulbound tokens are meant to serve as a foundational pillar of a decentralized society, or a DeSoc. A person would have a series of wallets called Souls that would correspond to areas like health, education, memberships, etc. They would then be able to use these credentials to move through Web3 spaces with a greater degree of credibility than is currently allowed by existing mechanisms.

Unlike the current crop of NFTs, which can be traded, SBTs would accrue to the correct recipients and remain with them. Many NFTs these days promise to double as club memberships; however, those tokens can always be sold to the highest bidder, making them less than ideal for certain types of associations. With the innovation of non-tradability, this problem would be solved.

The Upsides of SBTs

In an emerging internet based on ownership, it’s only natural that more is needed to ground (or bind) people’s identities to the space. Soulbound tokens offer substantial benefits if rolled out properly. Here are a few of the most promising use-cases.

Given the reliance of traditional lenders on an accurate record of someone’s financial history, the need for a Web3 method of tracking this information is pressing. With SBTs, people would be able to prove their borrowing histories as well as other metrics that would help lenders determine whether they are creditworthy.

Currently, switching doctors and getting your medical history transferred can be a time-consuming and maddening process. This problem can be even worse when moving across international borders. With a dedicated Soul for privately storing such data, moving through the medical landscape could potentially become a lot easier for patients.

In the world of decentralized autonomous organizations (DAOs), there is a vulnerability called a Sybil attack, which is when bad actors overwhelm the governance structure of a DAO by collecting enough governance tokens to steer it in a deleterious direction. With SBTs, a possible protection against this has emerged, as it would be feasible to demand further proof-of-identification and accountability from those wishing to participate.

While the use-cases may seem substantial and could offer a way forward on a number of key issues in Web3, there are also downsides, including fears that a misapplied SBT framework could resemble an autocratic social credit system, where everyday behaviors are tracked and rated by the state. Here are some of the leading concerns about SBTs at present.

As everyone knows, the blockchain is a public ledger. Were it to be put to use for tracking sensitive medical data and other records, a working system would have to be devised that would allow for this information to remain hidden from everyone but the relevant parties.

Losing the keys to your crypto Soul could prove a real disaster without the right mechanisms in place for regaining them. Solutions have been proposed that would involve communities vouching for their members in such situations.

With non-tradability comes the prospect of receiving SBTs that one might not want, either because they reveal something that could put a person at a disadvantage or in danger – or even just in the case of spam. The ability to hide or burn SBTs has been tossed around as an answer to this problem.

What’s Next for SBTs?

For now, there does not appear to be a widespread movement behind SBTs to the same degree as other areas of crypto, such as NFTs or decentralized finance (DeFi). It might be that because they don’t focus on financialization, SBTs inspire less enthusiasm among the general public. Indeed, while there are many people who might enjoy the opportunity to present their CVs in Web3, there may be an equal number whose concerns tend more toward privacy.

While the idea of Soulbound Tokens is still largely confined to theoretical discussions, some aspects could be implemented before long. Expect Web3 educational certifications and club memberships to be among the first use-cases, followed by traditional credentialing if it gets to that point. As it stands, only when the concept of SBTs has proven itself to early adopters will it stand a chance of gaining mainstream acceptance.