CYBAVO to support Corda and Quorum

As blockchain technology and cryptocurrencies have become popular over time, more financial corporations have decided to get involved and leverage its advantages. Some of those corporations, have evolved from reluctance to a timid adoption, to developing their own solutions to fit their needs.

One of the original friction points of blockchain for financial corporations was the existence of a public distributed ledger containing all their transaction volume and other business-critical information. While the first generation of blockchains made the whole transaction record public a new wave of enterprise or private blockchains has appeared, designed to fulfill the requirements of banks and other enterprise environments.

Some examples of enterprise blockchains in development are J.P. Morgan’s Quorum or R3’s Corda.

Corda is being developed by R3, a consortium started by 9 financial companies, which has grown to more than 200 members. Corda is an open-source distributed ledger suitable for the financial system, which allows to execute and record legal agreements between identifiable parties.

Despite the fact that Corda is not properly a blockchain, it shares some of its common benefits and introduces industry-specific changes. Corda allows counterparts to know each other’s identity, supports legally enforceable transactions between regulated entities and is scalable to a global system of transactions.

In Corda, assets are stored as data on the owner’s hard drive instead of being recorded on a ledger. Transactions are performed by sending signed data between nodes, instead of broadcasting globally transaction data. A central entity (a notary cluster) is responsible to enforce single spending control. Each Corda node only has only visibility over the transactions they are party and do not process any other transactions. In addition, notary nodes only check spent transaction hashes and do not have access to full transaction details. 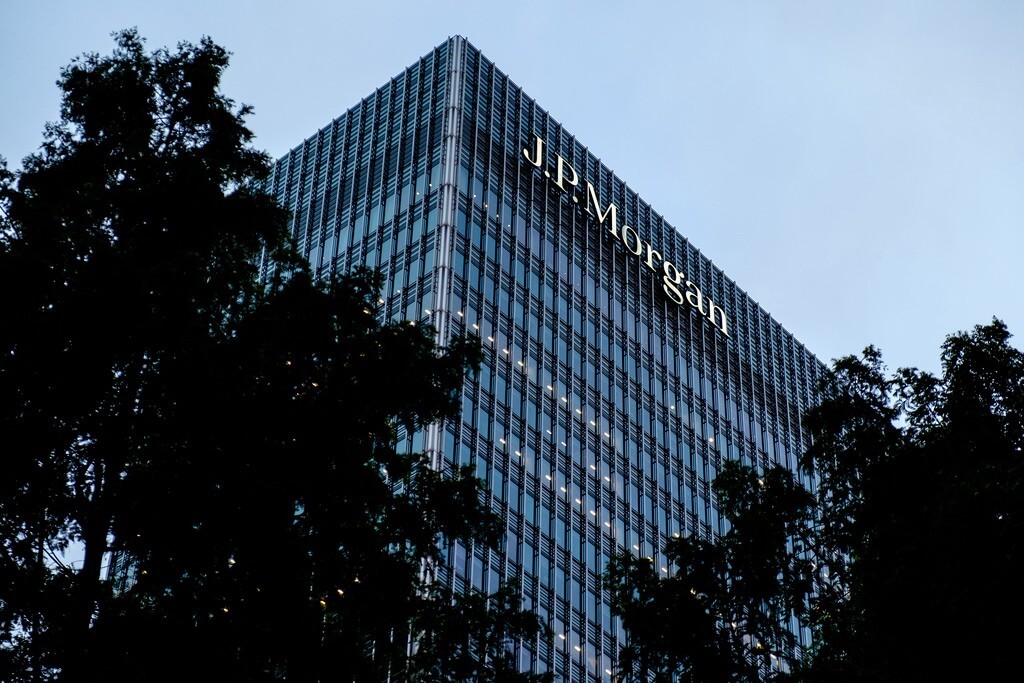 Quorum is a private or permissioned blockchain developed by J.P. Morgan, based on the Go implementation of Ethereum. Being developed by a financial institution, Quorum has been designed aiming to match the financial services industry needs. Therefore, it implements privacy improvements such as transaction and contract privacy. It also introduces network and peer permissions management, multiple voting-based consensus mechanisms, and performance improvements in terms of transaction volume.

Quorum has been designed on top of go-Ethereum with the premise of modifying al little as possible the underlying technology. It involves a single shared blockchain (as opposite to Corda) and combines smart contracts architecture and modifications to Ethereum. In Quorum, nodes validate all public transactions and only those private transactions they are party. Quorum uses cryptography to prevent agents not involved in the transaction from having access to sensitive data. This implies a segmentation of the state database between public and private transactions.

Both solutions are being progressively adopted and backed by important companies in the financial service industries.

CYBAVO is currently working in the integration of its services with R3’s Corda and J.P. Morgan’s Quorum platforms to provide financial entities with the security and operability advantages of its cryptocurrency solutions.

CYBAVO welcomes partners who are willing to cooperate in the secure development of applications for Corda and Quorum technologies.