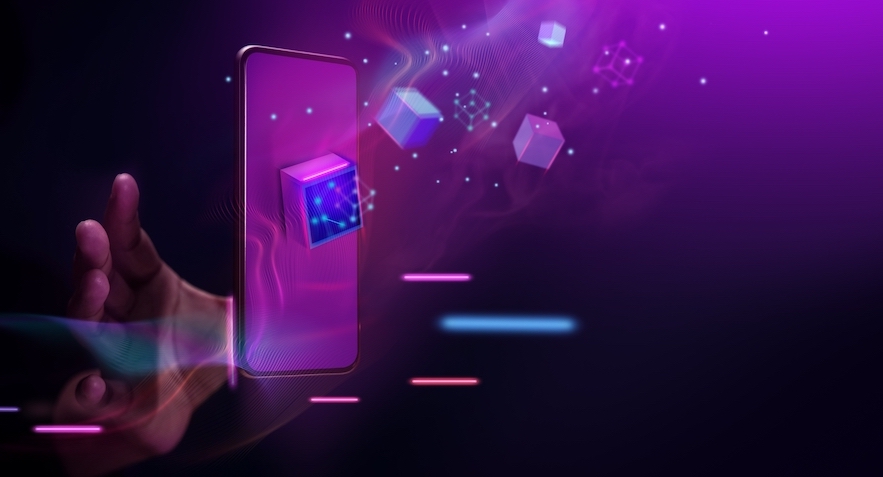 With over half the globe already spending an average of two hours on social media platforms daily, the impact of this still nascent industry on society has become undeniable. Social media has forever revolutionized the way we live and communicate. It has permanently changed our culture and even rewired our brains, for better or worse.

The current social media space is dominated by Web 2 giants such as Meta (formerly Facebook), Twitter, Google, and Tencent (China). These massive centralized players have successfully monopolized the industry, resulting in services that do not always cater to the best interests of users. However, a new trend known as SocialFi may threaten the status quo.

Buoyed by the decentralized vision presented by the advent of the Web 3.0, SocialFi promises to free users from the constraints of traditional social media, enabling them to enjoy new benefits and freedoms that range from data privacy and censorship resistance to full control over the sharing and monetization, if any, of their personal data.

SocialFi, which stands for “social finance,” is a term that represents the merger of social networking and decentralized finance (DeFi).

Essentially, SocialFi is the next evolutionary step in blockchain-based social media. It leverages all the benefits of the blockchain while adding non-fungible tokens (NFTs) and DeFi services, such as yield farming.

SocialFi platforms can be partly owned and managed by their users, as community tokens allow people to vote on proposals and decide the future of the project, similar to decentralized autonomous organizations (DAOs).

In contrast to traditional social media, where companies hold all of the data on a central server, SocialFi networks spread the data throughout a web of nodes, and everyone who helps maintain functionality is financially rewarded. Thus, overall security is improved as data breaches are minimized and single points of failure are eliminated.

Financial rewards are also one of the major advantages SocialFi platforms offer over traditional social media. Users and content creators can derive direct monetary benefits for publishing and sharing content. Social influence is tokenized, meaning users are given valuable incentives to post quality content that will generate traction.

To better understand what SocialFi is and how it can become a prevailing trend in 2022, we need to look at the current problems affecting social media and the potential for blockchain solutions.

However, users lose ownership rights over the content they publish on these social media platforms. Any information posted is sold without their consent, creating a profile that marketers then use to better exploit the general audience as consumers. Not only is that information being sold, but it’s often being used against their best interests.

The Cambridge Analytica scandal that took place a few years ago revealed Facebook was selling data that was then used to sway public opinion and influence political elections. The problem of bad actors engaging in social media manipulation may even have the potential to reach the level of “cognitive warfare” between nations if we’re not careful.

Other relevant problems with social media include the loss of privacy, which studies correlate with harmful psychological effects, and rampant censorship. Social media platforms are the largest gatekeepers of information on the web, and their tendency toward censorship has increased tremendously since the beginning of the pandemic.

Coupled with massive disinformation and an increasingly toxic behavior on social media, it’s no wonder that even Twitter founder and Bitcoin evangelist Jack Dorsey decided to step down from his CEO role. It’s rumored that Dorsey and Block, previously known as Square, are working on blockchain applications. Interestingly enough, Twitter previously tried to build a decentralized social media platform, BlueSky. BlueSky announced on 7 February 2022 that it was now an independent organization formed to implement their vision. Coincidence?

A New Beacon of Hope

As the internet moves toward decentralization with Web 3.0, SocialFi platforms will start gaining prominence and become essential tools for the preservation of freedom of speech and data sovereignty.

One quality of blockchain architecture is that uploaded data becomes immutable, meaning it can not be changed or deleted. This provides regular users and content creators with the opportunity to post anything without the fear of being deplatformed or censored.

Increased transparency and the elimination of middlemen are the norms with SocialFi platforms, which have the goals of ensuring algorithm changes are monitored and content creators receive a fair share of profits. YouTubers have seen their revenue decrease over the years due to stricter guidelines, while SocialFi-powering platforms like Subsocial and Deeper Network enable content creators to monetize their creations directly through their fan bases.

SocialFi is demonstrating the power of alternative funding through NFTs and tokens, while DeFi opportunities are also available, such as yield farming, lending, and more.

Another relevant aspect of SocialFi platforms is that they enable data to be placed back in the control of users, allowing them to decide whether they want to sell their information and to whom. These platforms not only permit users to receive a portion of advertising revenue but also to choose the types of products and services for which they wish to see ads themselves.

While SocialFi platforms are still in their infancy, some initiatives are already showing tremendous potential. Certain projects like DeSo have been able to secure over $200 million in funding, while others have already penetrated the market and have a working product available.

Torum is a prime example of a successful SocialFi project, standing out amongst its competitors with over 200,000 users. Specifically designed for the crypto community, Torum is a protocol that combines social media with a yield farming hub, an NFT marketplace, and an avatar NFT for metaverse enthusiasts.

SocialFi can undoubtedly have a positive impact on the world, ensuring users are rewarded for putting up with ads, content creators receive a fair share of revenue, and information flows freely despite the wishes of big tech.

Similar to how we witnessed a boom during the DeFi summer of 2020, we may also witness a similar event for SocialFi and blockchain-based social media during 2022. A new wave of highly innovative networks could be responsible for accelerating the adoption process. If successful, many disillusioned users will welcome the opportunity to depart Facebook and Twitter with glee.