Advantage, Dorsey: What Do Square and Facebook’s Rebrands Mean for Web 3.0 and the Metaverse? 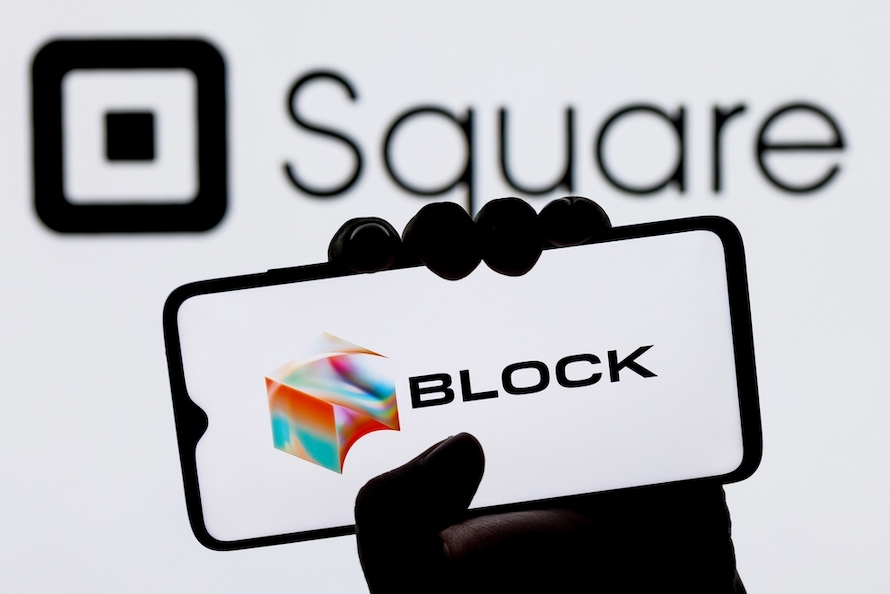 Former Twitter CEO Jack Dorsey’s digital payments company Square Inc. announced at the beginning of December that it will soon rebrand under the name Block, with the move widely seen as a declaration of intent for further expansion into the blockchain space.

Dorsey, a Bitcoin maximalist who has previously rather savagely disavowed Ethereum (despite selling his first tweet for a whopping $2.9 million in March 2021) has said that he would never invest in the leading layer 1 network. However, his actions lately have sparked feverish speculation as to what his intentions are, especially coming so soon after he vacated his post at Twitter, and after stating earlier this year that he wanted to build out DeFi services on Bitcoin via Square.

Dorsey retired from his role at Twitter on Nov. 29, after running both Twitter and Square since 2015. The founder and former chief exec said he was leaving to give some space to new CEO Parag Agrawal, adding that the company was “ready to move on from its founders.”

Headfirst into metaverse right behind Meta

The action closely follows Facebook’s renaming itself to Meta Platforms last month, a switch the company has advertised as a signal of its embrace (and ownership) of the metaverse. Looking back to October, it was in fact the massive Facebook/Twitter blackout that actually increased support for decentralized Web 3.0 and an end to centralized entities acting as gatekeepers of the world’s information technology.

In stepped Dorsey and Square, who had long championed the adoption of cryptocurrencies, with the latter embracing digital assets on its platform in 2020 and adding additional momentum to the spectacular bull run that happened since.

“Not to get all meta on you… but we’re going to!” Square announced in a cheeky tweet. “Block references the neighborhood blocks where we find our sellers, a blockchain, block parties full of music, obstacles to overcome, a section of code, building blocks, and of course, tungsten cubes.”

“We’ve been working to make this change for over a year, and it only represents a change of our official corporate name; not our purpose, our vision, our structure, or how we operate,” the company added in a follow-up thread.

The company said that the new name “acknowledges its growth” and allows room for more, while it also gives the full Square brand to its seller business.

Square came into being back in 2009 with the launch of the Square Reader, a device that plugs into the audio jack of a cell phone and enables credit card payments. The shape of the device was the inspiration for the company name. The change to Block is supposed to help disentangle the various businesses from the corporate parent.

While Block will still be listed on the New York Stock Exchange as SQ, the name of the corporate entity will change as of Dec. 10. The various subsidiaries, including peer-to-peer payments service Cash App, music streaming platform Tidal, and crypto-company TBD will not be organizationally impacted by the transition, the company said.

However, Square Crypto, which was set up with the goal of “advancing Bitcoin,” will rebrand as Spiral, “as it continues to grow like a spiral from a single point, encompassing more and more space until it touches everything,” read another company tweet that had quite a “meta” feel to it.

What is Dorsey playing at with Block?

“Block is a new name, but our purpose of economic empowerment remains the same,” Dorsey said in a statement. “No matter how we grow or change, we will continue to build tools to help increase access to the economy.”

Known as an advocate for Bitcoin, Dorsey spoke last July at the B Word conference on a virtual panel with Tesla founder Elon Musk and others, helping to revitalize the crypto markets after a worrying slump following Musk’s earlier U-turn on Bitcoin following his concerns about its energy consumption.

“It’s deeply principled, it’s weird as hell, it’s always evolving, and it just reminded me of the internet when I was a kid,” said Dorsey of the Bitcoin community while addressing the conference.

“This was a topic of discussion for years…started Square,” he continued. “We encountered this crazy predatory system that was slow, that was obtuse.”

“One of the things that we tried to do,” he said, “was build an abstraction layer around this complication, around this predatory nature that the financial industry can tend to be and try to make it work for people.”

“But when I saw Bitcoin in 2009, [it was] a chance to replace the whole foundation.”

The serial entrepreneur went on to add that for emerging economies like Nigeria, Ghana, or India, the appeal of just skipping over the legacy financial architecture is massive. What drove his thinking and passion was the prospect that the Internet could actually get its own native currency and what it would look like. Bitcoin inspired him due to its founder’s ethos and principles and the resilience the digital currency has since shown in the face of adversity from authorities,markets and competitor projects.

So what should one make of this apparent conundrum between Dorsey carrying the flag for Bitcoin, the “digital gold” that currently does little more than act as a store of value for investors, and Block’s apparent leap into Web 3.0 and most likely the payment solutions that will be needed to ensure that it runs seamlessly?

Well, part of the answer might lie in the recent Bitcoin Taproot upgrade, which we covered last week. The paradigm-shifting update paves the way for the world’s oldest cryptocurrency to adopt smart contracts, DeFi and even NFTs, with an increased focus on privacy.

This is no surprise to Dorsey, who mentioned back in July this year that he created a new division at Square that would focus on building decentralized products on Bitcoin and make sure that DeFi on Bitcoin would become a reality.

Dorsey’s philanthropic actions have been well-documented for a while now and with his plans to move to Africa, a continent that sorely needs greater access to financial services for the unbanked and small enterprises, he is undoubtedly putting the blocks in play for his next big move to help the world at large, one that probably didn’t turn out quite the way he had hoped for with the divisive juggernaut that Twitter has become.

With even Amazon dipping its toes into the NFT and crypto space this week, it would appear that the game is now afoot, and that for the world’s online giants, the race to the future of the Internet has officially started.