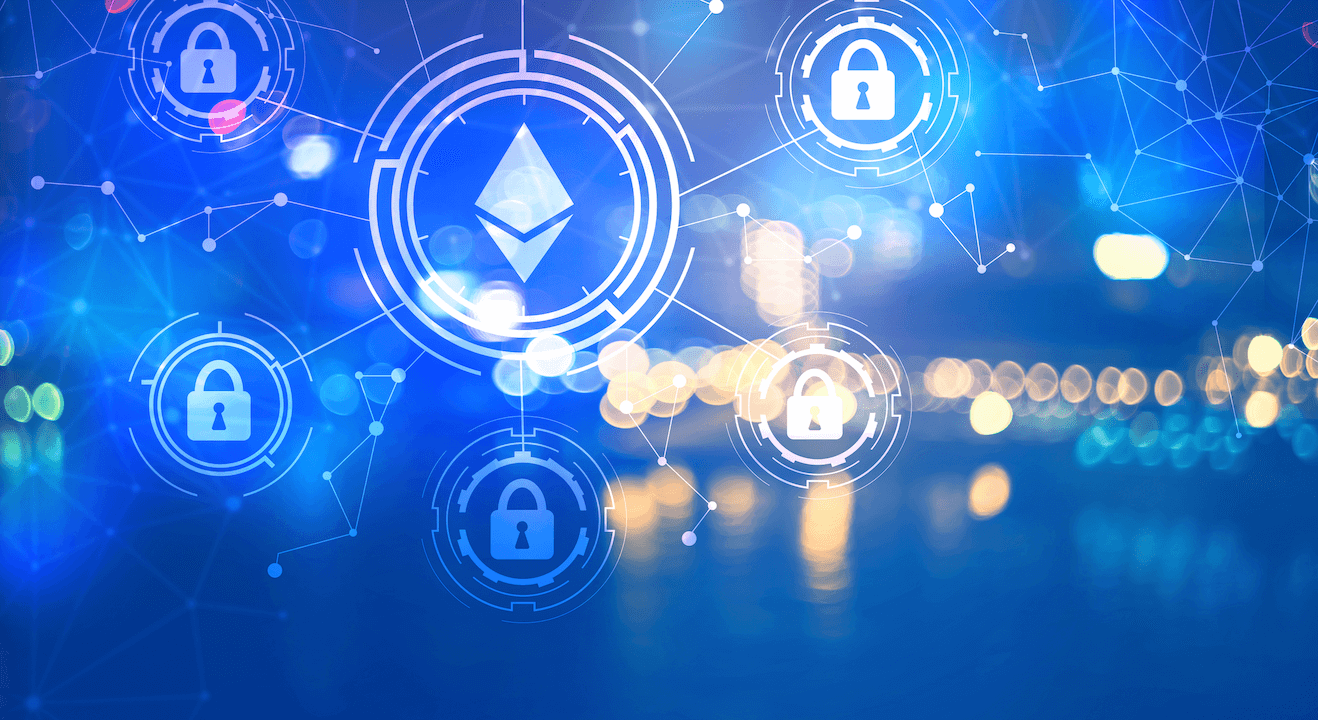 Introduction
What is the Ethereum London Hard Fork?
What is an EIP?
What is EIP-1559?
EIP3554 difficulty bomb delay scheduled for December 2021
The ETH 1.0 and 2.0 Merge
Conclusion

Ethereum’s eagerly awaited upcoming London hard fork, which includes the controversial EIP-1559 deflationary upgrade and a “difficulty bomb” delay to December 2021, has finally been given a firm launch date: 4 August 2021.

The hard fork’s impending changes to the Ethereum network has led to discontent and a split of support amongst its large community of miners and supporters.

Why is the London upgrade, which follows the Berlin fork of 15 April 2021 (which in turn followed the Constantinople and Muir Glacier updates) and December’s Ethereum 2.0’s parallel Beacon Chain launch so important to the world’s leading smart contract network?

What is the Ethereum London Hard Fork?

The London hard fork is a network upgrade of the Ethereum protocol that introduces  two EIPs aimed to adjust its transaction fee model and set a difficulty bomb for miners, respectively.

Ethereum’s current gas fee model, which lets users bid on who gets to be added to the next block first, will be replaced by a new model that implements a base fee that is burned instead of being used to pay miners.

The difficulty bomb is a mechanism that would prepare network validators to switch from the current proof-of-work (PoW) to a proof-of-stake (PoS) consensus model in anticipation of the shift towards Ethereum 2.0.

The latest upgrade has been put through its steps on different testnets as part of the roadmap to Ethereum 2.0, which would replace Ethereum’s present proof-of-work (PoW)  system with proof-of-stake (PoS). The ultimate hard fork release date was set after a successful activation on the Ropsten and Goerli testnets.

CYBAVO customers don’t fret- as usual you won’t need to take any steps to upgrade to the latest Ethereum protocol, as it will all be done by our technical team.

What is an EIP?

An Ethereum Improvement Proposal (EIP) is a standard way of introducing technical specifications of upgrades or new features in Ethereum’s development.

Ethereum, like all decentralized protocols, must be continuously maintained and upgraded to adapt to the ever-changing needs of its users. These upgrades are openly displayed for the public in the form of “EIPs”, which highlight significant changes in the protocol. Furthermore, EIPs need to be accepted by the community before they are implemented.

In the first EIP rolled out, the guidelines for the following EIPs were set. According to EIP-1, each upgrade must bring details on its technical specifications and its rationale.

There are two notable EIPs to be implemented in the upcoming London hard fork: EIP-1559 and EIP-3554.

The EIP-1559 is a controversial network proposal that is set to introduce a “scarcity engine” or “burn mechanism” on the Ethereum blockchain, which is anticipated to partly resolve two major network issues: high gas fees and network congestion, as well as revise the mining reward structure.

The scarcity engine will channel the payment of gas fees from the miners to the network’s burn mechanism. Miners can still receive optional ‘inclusion fees’ from users, which is why they are referred to as “tips”. This can make ETH coins more scarce and potentially more valuable. However, it may also cut miners’ revenue in half.

The EIP will also see Ethereum’s current definite block size become dynamic and elastic, allowing it to adjust based on the amount of traffic within the network.

EIP-3554, referred to as the “difficulty bomb delay to Q2/2022”, is a proposed network upgrade set to delay the upcoming difficulty bomb that will increase PoW mining difficulty in order to make it less appealing and thereby make the transition to PoS on Ethereum 2.0 smoother.

Ethereum’s “difficulty time bomb” is a mechanism placed to increase the mining difficulty of the network over time, making it increasingly harder for miners to profit as time goes by, leading to an Ethereum “Ice Age” for miners, when it is so hard to mine ETH that it’s simply not viable anymore . This development is expected to encourage miners on Ethereum 1.0 to move to Ethereum 2.0 as soon as it goes live. However, timing is crucial when it comes to the transition.

It is anticipated that the blockchain is near the set difficulty time bomb due to the current volume of transactions that run on the network. The goal of the proposal was to defer the difficulty time bomb until the Summer of 2022, allowing the smooth transformation of Ethereum 1.0 into 2.0. Now, EIP 3554 will bring this delay forward to December 2021 if all goes to plan and ETH2.0 is completed sooner than expected.

When is the Merge?

It’s no surprise considering Ethereum’s iterative history that the London Hard Fork won’t be the last network upgrade of Ethereum. If it goes well and without delays, the Shanghai upgrade is predicted to launch sometime in October 2021.

However, there are no definite steps yet for the post-London hard fork but the community is discussing the implementation of “the Docking” of Ethereum 2.0 in this phase, which also signals the complete shift of the network to full PoS.

If the merge does not go well during the Shanghai hard fork, its implementation might need to be moved to the succeeding Ethereum Cancún hard fork.

The London hard fork is a promising upgrade that could enable Ethereum to reclaim some of its previous market share siphoned by competing networks like Binance Smart Chain, Polkadot, and Solana as more developers decide to either migrate their existing projects or build new ones on top of it.

EIP-1559’s implementation will make gas fees more affordable, allowing users to enjoy relatively low-cost transactions whether they’re sending payments, conducting DeFi schemes, or minting non-fungible tokens (NFTs). However, this proposal is also likely to deal a heavy blow to miners, which is why EIP-3554 will also be implemented to help ease the increasing mining difficulty.

CYBAVO customers won’t need to take any steps to upgrade to the latest Ethereum protocol, as it will be done by our technical team.