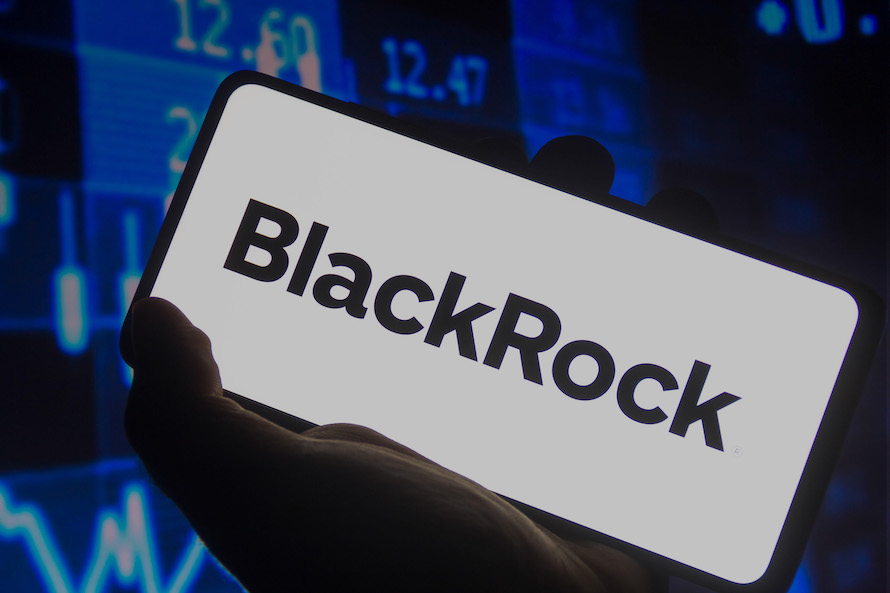 In August 2022, the world’s largest asset manager, BlackRock, partnered with cryptocurrency exchange Coinbase in a deal that will give BlackRock’s powerful Aladdin investment management platform an entry point into crypto. On the heels of that announcement, the Wall Street behemoth made it known just a week later that it was launching a spot Bitcoin private trust.

The two announcements together send a powerful signal that the big players in the traditional financial world do not see crypto as fading out, despite its performance so far this challenging economic year.

Macro-economic headwinds caused by record inflation and the Federal Reserve’s subsequent quantitative tightening has resulted in a technical US recession in 2022 and made the crypto sector a tough sell for institutional investors trying to rebalance their portfolios.

Over time, BlackRock, which had roughly $8.5 trillion in assets under management at the end of June, is likely to bring a much-needed new wave of institutional capital into the blockchain space and help spur on mainstream adoption of digital asset adoption on Wall Street.

In a statement accompanying the announcement of the Bitcoin private trust, BlackRock said that in spite of the heavy downturn in the market for digital assets, the company was still seeing “substantial interest from some institutional clients in how to efficiently and cost-effectively access these assets” with the aid of the company’s technology and know-how.

Though the announced trust will focus on Bitcoin, BlackRock also launched a blockchain ETF in April. Indeed, the company has expressed an interest in other areas of the digital assets industry, including stablecoins, permissioned blockchains, and tokenization.

BlackRock explained in its statement that it is encouraged by the decarbonization potential of projects such as Energy Web and RMI, which seek to certify crypto mining operations powered by renewable energy sources.

BlackRock’s Aladdin operates as an end-to-end investment management platform and will utilize Coinbase’s services in various areas. Under the new arrangements, Aladdin’s clientele, including pension funds, corporate treasurers, and insurers, will be able to manage their Bitcoin holdings directly through their current portfolio systems.

What Does the BlackRock-Coinbase Deal Mean for Crypto?

The BlackRock deal arrives amid a slew of other traditional finance institutions trying to get into crypto this year, such as Goldman Sachs and Fidelity, which launched Fidelity Digital Assets in 2018 and announced this year that it would allow Bitcoin allocations through its 401(k) retirement plans.

A spokesperson for Fidelity said that the BlackRock deal carries “additional legitimacy and credibility to this emerging space” and that it would be of benefit to the entire industry.

Meanwhile, Kristin Smith, the executive director at the Blockchain Association, described the deal as more evidence that institutions were coming around to the reality of crypto. She added that these larger entities will encourage the development of regulatory frameworks – an inevitability she sees arriving as soon as next year.

At the same time, there is some skepticism about the impact of the deal – at least in the short term. While news led Coinbase’s shares to rise by 30%, Bitcoin’s price did not get a simultaneous bump from the announcement, indicating the ripples may not be reaching too far across the industry just yet due to the uncertain macroeconomic conditions still stifling any sustained market recovery.

For the moment, the lack of a cohesive regulatory framework for crypto in most countries is likely to keep the institutional heavy hitters on the sidelines for at least a little longer. With new regulations being rolled out in Europe under the Markets in Crypto Assets (MiCA) framework, and the US also trying to figure out who and how to best regulate crypto assets, it appears to be only a matter of time before crypto assets take their rightful place as a globally compliant asset class.