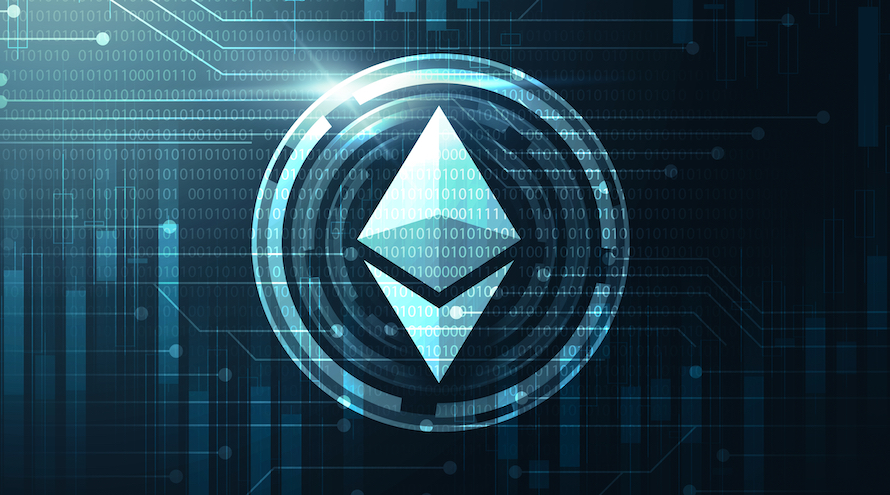 It’s been a long arduous road since 2015 towards the moment that everyone in the Ethereum community has been waiting for. Now, nearly 7 years to the day that the world’s first smart contract network was born, it seems like we will still have to go a little further before we finally see the promised land of the Merge. This is when the Ethereum Mainnet will give way to the Beacon Chain and the network will shift from proof-of-work (PoW) to proof-of-stake (PoS), making it much more scalable and environmentally friendly.

With the congestion that has become a hallmark of Ethereum, other layer-1 networks like Solana, Avalanche, and Cardano have been able to get a foothold, siphoning off users, developers and projects and raising questions about ETH’s ability to outgrow its limitations. While the Merge itself won’t immediately bring down the gas costs on the network, it’s the hallmark element of a package of solutions that the Ethereum developer community hopes will bring their chain to desired levels of efficiency.

So, what is the current state of this long-delayed implementation? As of now, the official timeline is Q3/Q4 2022, according to the developers. But why have there been delays and are there likely to be more? Read on to learn the details about the progress towards this crucial moment in crypto history.

Ethereum Merge: What to Expect

When the Merge finally occurs, it will mean that the current execution layer of the network, known as the Mainnet, will have merged with the new consensus layer, known as the Beacon Chain. Here is an explanation of the basics of what will be happening.

As is the case with Bitcoin and a few other cryptocurrencies, the current Ethereum Mainnet runs on an environmentally taxing proof-of-work (PoW) consensus mechanism, requiring large amounts of computer power to solve complex mathematical problems to push forward the next block of the chain.

Under the new proof-of-work system, blocks will be created in a less energy-intensive way. Instead of expending vast amounts of energy to solve math problems, validators will be incentivized to stake their own ether (ETH) for rewards. This ether will serve as collateral if blocks are validated in a dishonest or incompetent fashion.

On top of the obvious advantage of minimizing environmental impact, the PoS system will also:

The so-called Difficulty Bomb is a planned event in the timeline of the Ethereum Mainnet, at which point the complexity of the math problems that need solving on the old proof-of-work chain will grow exponentially, creating a situation where there are no longer any economic incentives to continue PoW mining. The detonation of the “bomb” will trigger the “Ice Age,” which is when the mining landscape will freeze over and miners are expected to become validators on the new chain.

After the Arrow Glacier update in December 2021, the Ethereum community had been led to believe that the Ice Age was supposed to have begun in June 2022. That bomb was successfully pushed back for 100 days, meaning that it is now scheduled to arrive in October 2022, though further delays are still possible.

When will the Ethereum Merge happen?

On June 30, 2022, the Ethereum network successfully implemented the Gray Glacier hard fork, which delayed the difficulty bomb for 100 days. The event took place without complication, said Tim Beiko, one of the core developers for Ethereum.

Earlier in June, the Ethereum’s Ropsten testnet was successfully merged with a new Beacon Chain, serving as a laboratory for what will happen later this year with the Mainnet. Ropsten imitated elements of the Mainnet, such as providing a dummy version of ether to simulate transactions. Next up, the Sepolia and Goerli/Prater testnet, which will undergo a similar experiment to Ropsten before the official Merge takes place.

As of now, the Ethereum developers state that the Merge will happen in Q3/Q4 of this year. On a recent episode of the Bankless podcast, Beiko estimated that it may not happen as early as October but will almost certainly be before the end of the year, adding that it would be so much easier if the network could just be paused for one day; however, this would inflict incalculable damage on the many protocols and DApps that call Ethereum home.

Switching the network from proof-of-work to proof-of-stake has been likened by the developers to switching out the engine of a spacecraft mid-flight.

Lingering confusion about the Ethereum Merge

With the Merge taking on mythical proportions after its many delays, there are a number of misconceptions floating around about what will and will not happen after the Mainnet merges with the Beacon Chain. Here are a few of them:

Under the new proof-of-stake system, there are two kinds of nodes. For the kind that proposes new blocks to earn rewards, it’s true that there are staking requirements. However, the majority of nodes, which play a crucial role in verifying new blocks, do not require anything more than a normal computer with a couple of free terabytes on the hard drive.

The Merge will not reduce gas fees

While the Merge will reduce the environmental impact of Ethereum by 99.5%, this does not actually mean that gas fees will be cheaper for users on the network. Developers are looking toward rollups and layer-2 scaling solutions to solve this problem.

Since the developers are looking to make the Merge as simple as possible so as to ensure its success, certain imminent features are set to arrive slightly later, such as the ability to withdraw staked Ether. This will arrive with the Shanghai upgrade sometime later. It’s currently estimated that staked Ether will remain locked for six months to a year following the Merge.

Much has been said about the Merge’s importance to Ethereum’s future. With failure to implement it this year to be nothing short of catastrophic, the crypto world waits with bated breath for Vitalik Buterin and company to finally deliver on their promise.