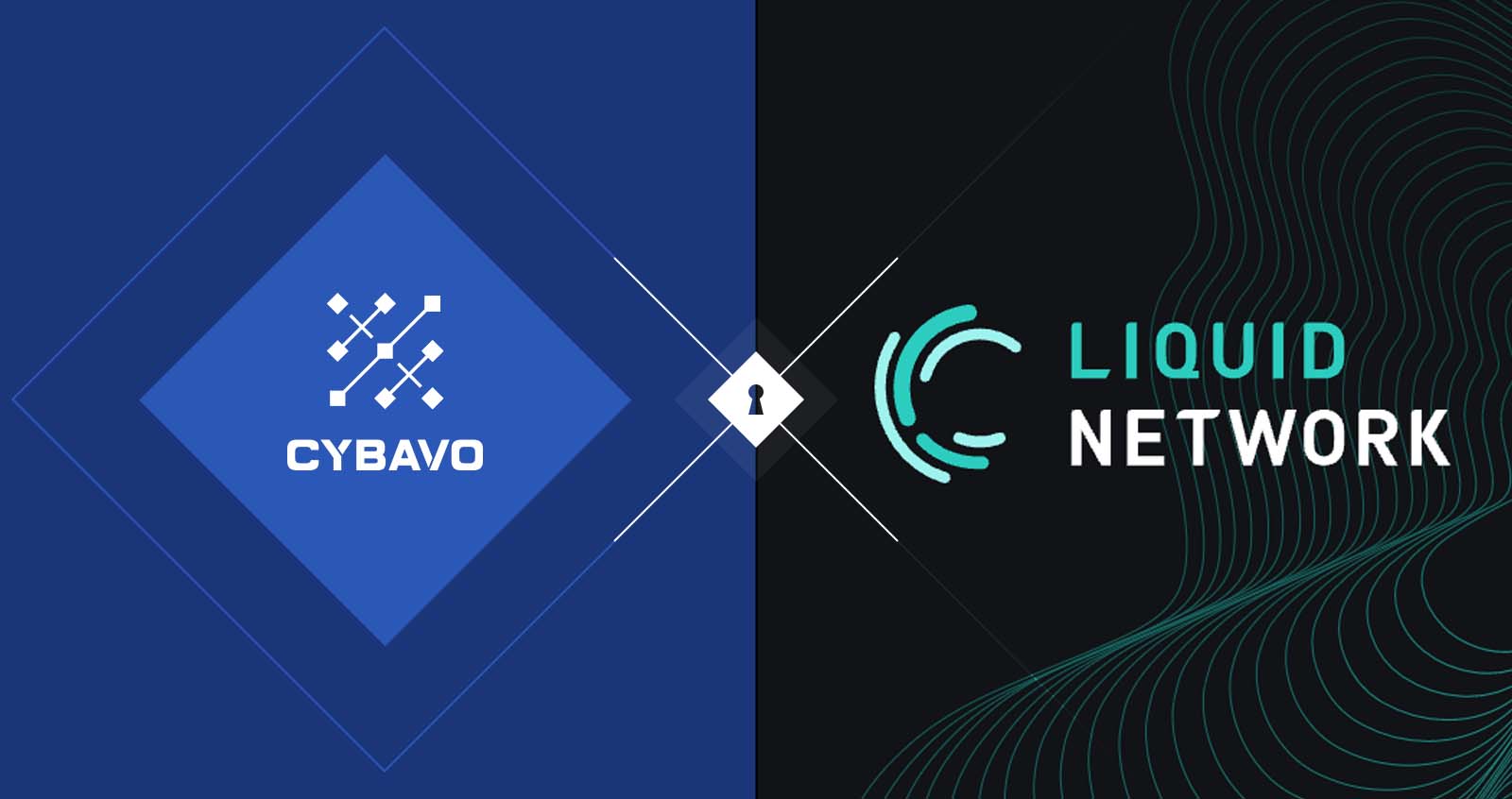 CYBAVO is excited to announce it now supports the Liquid Network, a faster, confidential Bitcoin layer-2 sidechain for exchanges and retail traders.

As a layer-2 solution for Bitcoin, the world’s first and most resilient digital asset, the Liquid Network builds new bridges between the traditional finance world and blockchain technology already being used by DeFi protocols to manage digital assets.

CYBAVO will offer support for Liquid Bitcoin (L-BTC) in its VAULT, Deposit, and Withdrawal wallets.

CYBAVO also intends to join the more than 60 members strong Liquid Federation, which will allow CYBAVO users to peg out of L-BTC back to BTC seamlessly once the feature is implemented in the future.

Liquid is an example of a federated sidechain, a blockchain that runs parallel with and brings greater functionality to the Bitcoin mainchain.

Liquid Network does this while establishing a two-way peg with Bitcoin through the creation of L-BTC. For each L-BTC asset on the network, an equal amount of bitcoin is managed by Liquid  functionaries, a geographically dispersed group of exchanges and companies within the Bitcoin ecosystem who verify network assets and sign the blocks to secure the sidechain.

To build its sidechain, Liquid uses Elements, an open-source, general purpose blockchain platform that allows it to innovate as much as possible while still leveraging the liquidity and security of Bitcoin.

What are the Benefits of Liquid Network?

Liquid Network has a variety of features that improve the convenience, security, and privacy of users, including the following:

- Confidential Transactions (CT): The type of asset, as well as the amount being transferred, are automatically hidden on Liquid, preserving the financial data of all users within the network.

- Quick settlement times: Liquid Bitcoin (L-BTC) can reach a final settlement within two minutes on the Liquid Network. This is thanks to Liquid’s block generator creating a new block every minute, which is much faster than the Bitcoin probabilistic block generation method.

- Interoperability: Issued assets and L-BTC can be supported from a single Liquid integration, allowing users access to features such as Bitcoin-style multi-sig and atomic swaps.

- Simple, safe tokenization: Through the Liquid sidechain, new tokens can be created to represent a variety of assets, including securities, fiat currency, or already existing cryptocurrencies.

How CYBAVO’s Wallets Will Support L-BTC

CYBAVO will provide support for L-BTC across all of its products, including CYBAVO VAULT wallets, and deposit/withdrawal in CYBAVO’s Exchange Solution.

CYBAVO VAULT, its flagship product, delivers a suite of tools that integrates the most cutting-edge cryptography and security infrastructure with emerging blockchain layer 1 and 2 applications, DeFi and NFTs. Its security infrastructure ensures that all transaction and policy change requests are approved through a threshold approval chain, according to corporate workflows.

With this new support for L-BTC, CYBAVO customers can be one of the first to enjoy all of the advantages that Liquid Network provides, including faster, more confidential Bitcoin transactions.